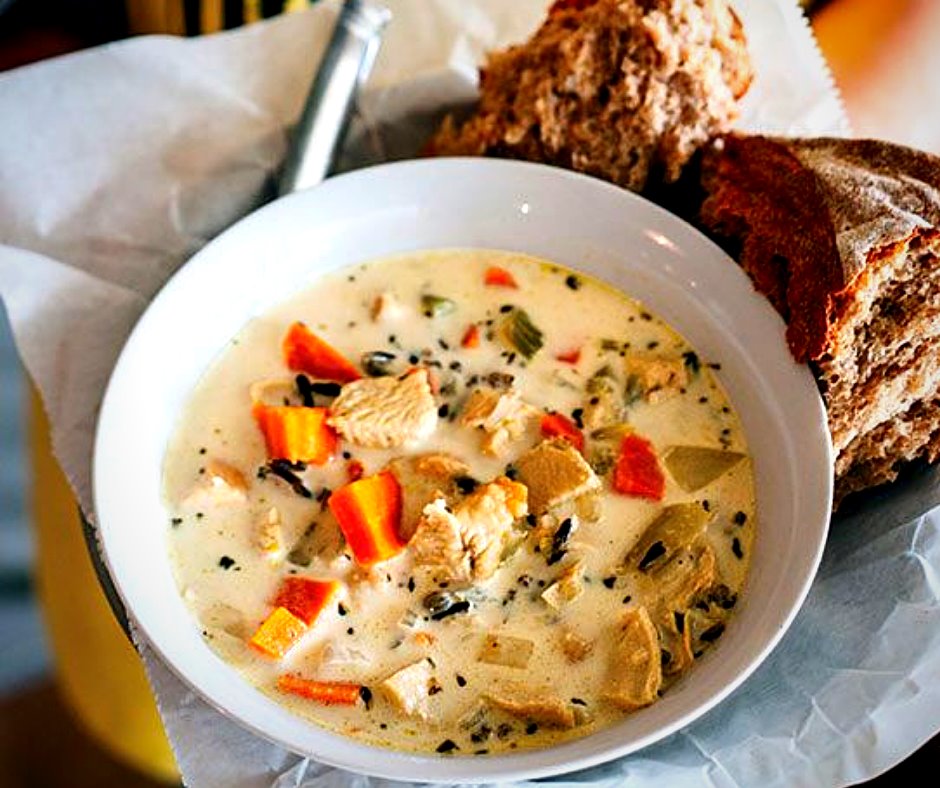 In 2001, Elvira came to the U.S. as a student for a summer work program. She quickly fell in love with the Tennessee area and its people. After a short time back in Siberia, Elvira decided she wanted to make the United States her permanent home and moved to Townsend, TN. After obtaining citizenship, and years of hard work, Elvira opened her own restaurant in December 2012. Nestled in beautiful Wears Valley, TN; Elvira’s Cafe is a unique take on the food of Southern Tennessee with just a bit of Russian heritage.

Now in its sixth year of business Elvira’s Cafe has become the community’s favorite place to catch up and chow down. With an excellent team in the kitchen and some of the friendliest waitresses in Tennessee, it is easy to see why Elvira’s home away from home has become the place to be for homemade food in a warm and inviting environment. Give them a try, we know you will be impressed. Local ingredients and farm fresh food make all the difference. 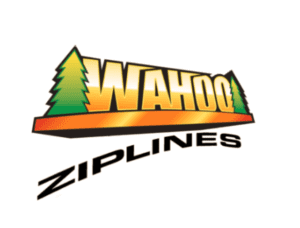